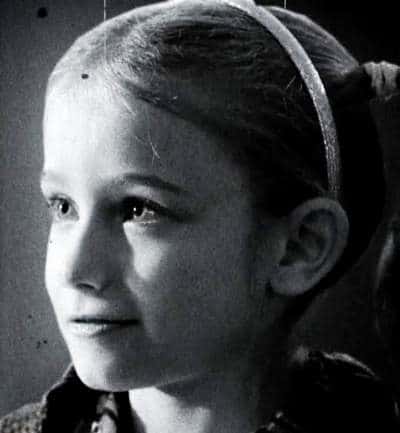 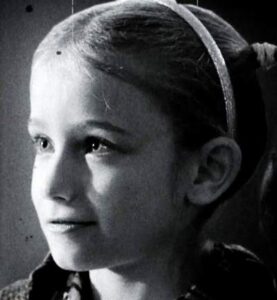 In the previous episode of the Skai tv series we saw that Michael goes through the most difficult moments of his life. Upon realising that the dead girl is indeed his daughter Ariadne, Michael violently aims all of his wrath on his wife. Ilianna refuses to accept that her daughter has died. She in turn blames Odysseas and Ersie for the outcome. In her despair Ilianna tries to put an end to her own life.

Olympia has just had the most critical surgery of her life. A post operational complication however causes Simos and Eva to stop rejoicing. The girl confides to her parents that she cannot feel her legs…The doctor recommends examination by a psychiatrist. Olympia is discharged from the hospital and returns home on a wheelchair and her morale very low. Simos and Eva attempt to encourage her but in vain. Smaragda learns from Stella that Hector now knows the truth about what they did to the Aronis family, and especially to Ilianna…

Smaragda considers time has come to set up a new plan. The weeks pass, and Ilianna’s psychiatrist tells Akis that the woman is on the verge of becoming unresponsive, being unable to cope with her daughter’s sudden loss. Michael is trying to get his pieces together again and go on with his life. He returns to the office and asks Roxanne to move into his house with Aggelos. Markos Kalergis shows up in Athens and his first move is to meet Michael. Father and son discuss everything, remembering their past. Kalergis then visits Nikiforos and promises to help him win the appeal he has filed in court over his dispute with Nausika.