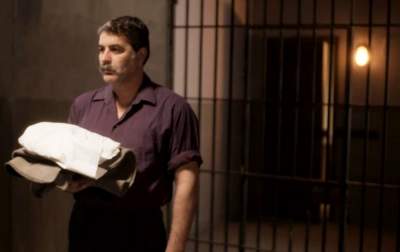 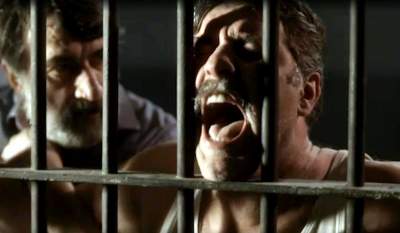 Eleni encourages her sisters Asimina and Droso to team up for little Sergios’ sake. The two women are seriously considering to follow Eleni’s advice, realising that this is perhaps their only chance to fight for the boy. Nikiforos tells his lawyer to file precautionary measures against Asimina. Once again Doukas finds a way to use the cooperative to his advantage. The relationship between Miltiadis and Violeta begins to face serious problems.Myrsini decides to take Sergios to see his mother Asimina, making an effort to improve the boy’s psychology. An unexpected visitor will bring great changes in the Sevastos and Stamiri houses…