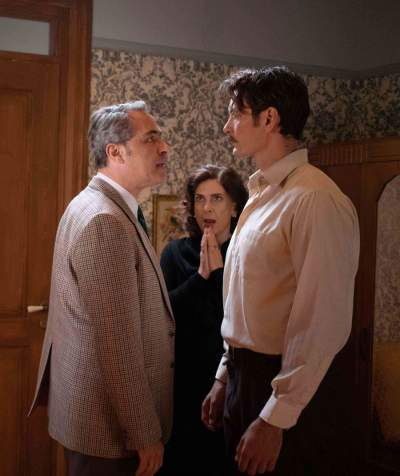 In the previous episode we saw that  Meletis’ revelation that he is Annette’s son has caused a turmoil in the Sevastos house. Dukas however makes an important decision that turns the stakes. Nestoras catches Kypraios lying again, and plans his next move with Prousalis. Lambros finds out that Konstantis is helping Theodosia. Will he accept having been betrayed by his wife? 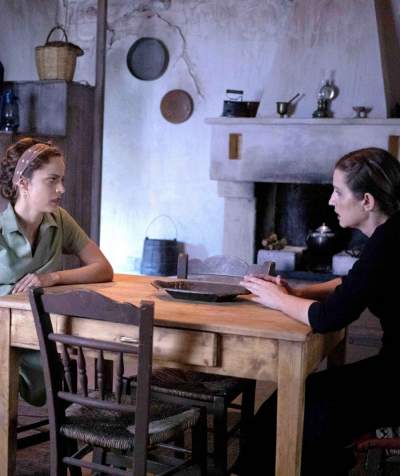 Nikiforos’ brutal beating of Stamatis stuns everybody. Stamatis resolves on a change of plan, even though Asimina offers him money to say nothing. At the same time, Annette tries to find out why Dukas has decided to keep Meletis in the house with them. Eleni and Lambros are finally living happily together. Nestoras realizes that Kypraios is becoming his bad old self and warns Eleni about him.

Meletis,following Dukas’ instructions, starts to spy on Nikiforos, following his every move, and comes upon an important finding. Urania is does not know what to do when the divorce papers arrive for signing. Lambros walks on a tightrope, with his relationship with Theodosia and with Kypraios …