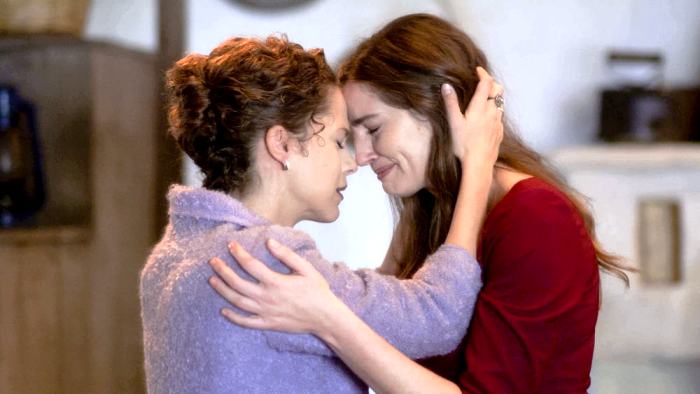 In the previous episode, Nikiforos and Asimina clash as Sergios seems to be afraid only when he hears Eleni’s name. And while the Sevastos are upset because Konstantis has disappeared, someone’s return causes great tensions in the village …

Eleni returns to her home in Diafani after 6 years. Some of the villagers urge her to leave again, and others cast a suspicious eye on her. Asimina welcomes her compassionately, although she will now have to endure Doukas’ and Myrsini’s wrath. Nikiforos desperately tries to keep things under control, but Doukas demands that he picks sides…

Lambros tries to support Eleni and stands by her, although he suspects that she hides the truth about what he had been through in prison. Konstantis tries to persuade Droso to leave Troumba and return to Diafani with him. Takis will not accept this, and decides to reveal Droso’s secret. How will Konstantis react when he learns the truth about Nikiforos’ child? Doukas and Meletis decide to find Eleni and settle things for good…