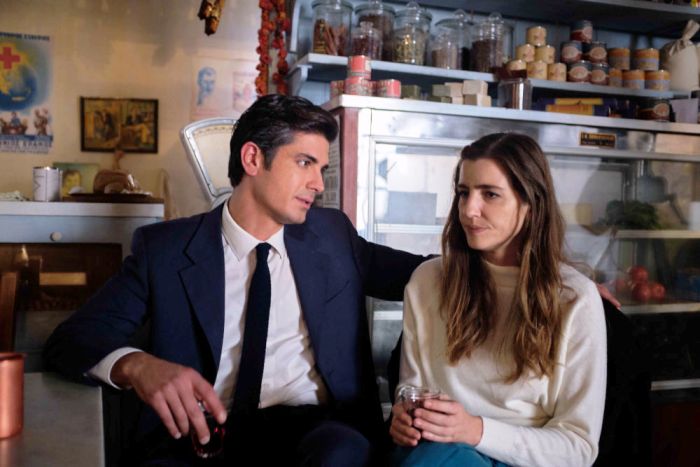 In the previous episode, Takis  decides to reveal Droso’s secret. How will Konstantis react when he learns the truth about Nikiforos’ child? Doukas and Meletis decide to find Eleni and settle things for good… 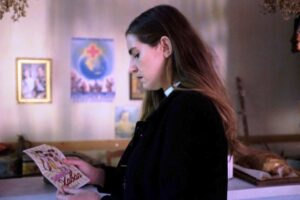 Doukas sets a deadline for Eleni to leave Diafani, but she is determined to stay. Asimina agrees to help Droso, and asks Eleni not to search for her. Konstantis is much affected by his meeting with Droso, and now has to face Domna who has no intention of losing him. Nikiforos quarrels with Asimina about Eleni.

Eleni’s return creates unrest not amongst Nikiforos’ family but also the whole village. How will she deal with the denial she faces from little Sergios, and his fear whenever he sees her? Will Nikiforos come to terms with the fact that his son speaks to his aunt? Doukas makes a business proposal to his sons, but this time finds Konstantis opposing him. Themelis has suspicions about what Annette’s secret is, and Alexis surprises Pinelopi with a marriage proposal…