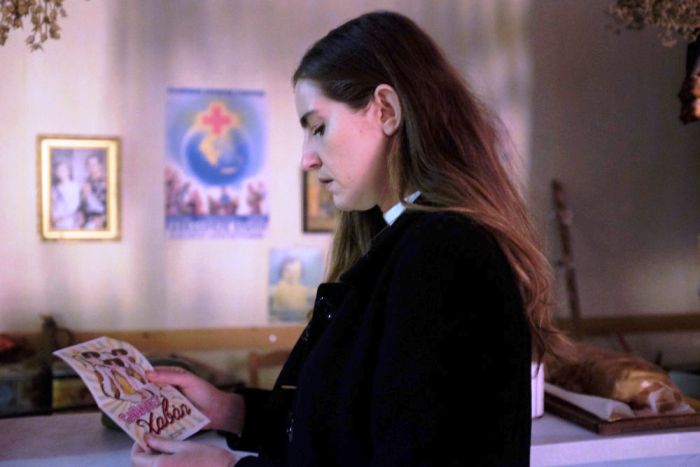 In the previous episode, Eleni contacts her father’s friend in Athens in an unsuccesful attempt to track Droso down. The appearance of an unexpected ally however, will help her discover the truth about her younger sister … 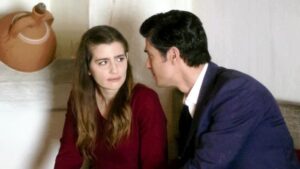 Pinelopi and Alexis decide to give their affair a second chance. Eleni has an unexpected visit in her house by Myrsini. That same night, a murder attempt outside the “Hawaii” cabaret once again comes to test Droso’s relationship with Takis.

Tollias agrees to allow a birthday party for Sofoula, setting strict conditions which are not obeyed. Two young people will come close to each other at the party, but on the other hand a marriage comes close to breaking up. The day of reckoning is drawing close for Miltiadis. Eleni has become uneasy by a cabaret advertising brochure she found outside her door, and decides to go to Athens, where she discovers the horrible truth about her younger sister.