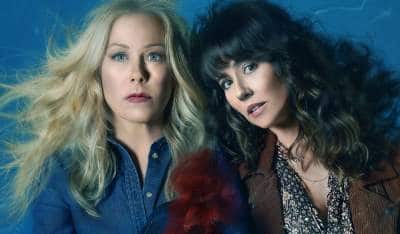 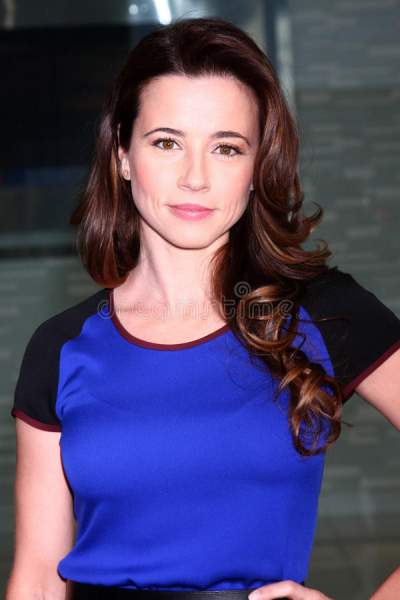 Dead to Me season 3, the Netflix black comedy, has been hit by the Coronavirus pandemic. The previous two 2018 and 2019 seasons of the USA most watched series had started broadcasts at around May, but we are already well into July of 2020 with no signs of season 3 taking off. The series, starring Linda Cardellini and Christina Applegate, has allegedly been renewed by Netflix for a third time, but with almost 4 million Coronavirus cases and 141.000 deaths in the USA so far, second and third thoughts are prevailing.

Dead to Me season 3: Cast are hesitant

In a recent interview given to the Los Angeles Times,a number of actors, Linda Cardellini included, aired their fears and hesitations of having to start the production again.

Question:What would be the hardest part about starting up on a production again?Lynch: Touching each other. Crews and the amount of people it takes to do this.Cardellini: In an enclosed room. In a dark closed soundstage. Not a lot of air.

Danson: No smooching is fine with me. Quick story: A friend of mine had friends that went to prison for 11 years. They thought it was a great idea to bring marijuana back from Mexico in the ’70s. They described time like being on a boat and you were just leaving the harbor in the beginning. Around the fifth or sixth year, they were just in the middle of the ocean and you still can’t see the shore coming up. I think we’re really there. I cannot imagine how I’m going to trust that we will [go back]. If somebody said we’re going back to work in a month, I think it would scare the crap out of me. I wouldn’t know how to react.

Question: You’re working actors, you’re going to have to touch, maybe kiss and have a moment of intimacy for a series?

Lynch: I don’t know that we’ll be doing that for some time. Like Ted said, we’re in the middle of the ocean. We can’t visualize what it is going to be on the other side.

Judging from Linda Cardellini’s answers, fear is there, and with it the worries about the new conditions the actors will need to cope with, if production of Dead to Me resumes for the season 3 episodes.