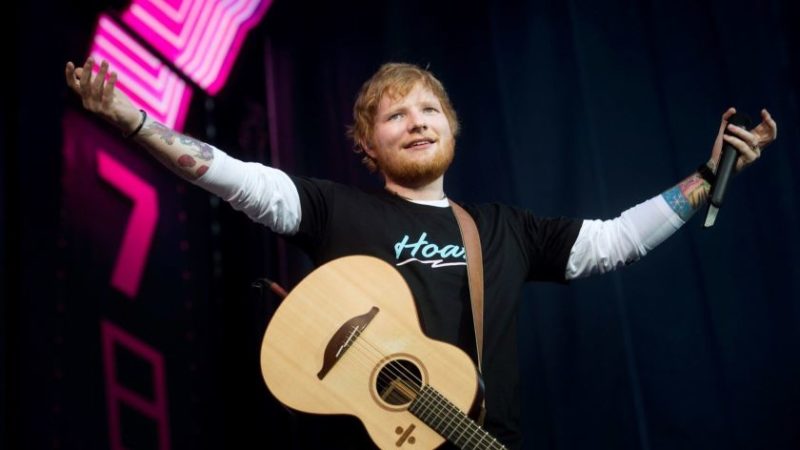 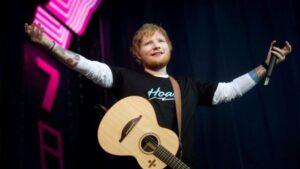 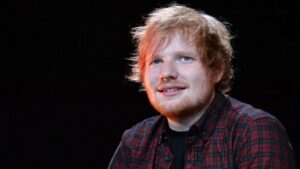 Ed Sheeran is found on Facebook as @EdSheeranMusic. The account dates from back in 2008, numbers over 18 million followers and is active, with Ed making posts at regular intervals. The posts however are not personalised, since they advertise his latest professional activities. 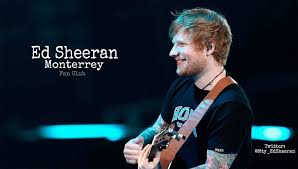 Ed Sheeran is found on Instagram as @teddysphotos. He has  over 32 million followers and the account is quite active, with Ed having posted over 2000 times. Posting videos with his professional activities is his main activity in instagram.

Edward Christopher Sheeran, MBE born 17 February 1991 is an English singer, songwriter, guitarist, record producer, and actor. In early 2011, Sheeran independently released the extended play, No. 5 Collaborations Project. After signing with Asylum Records, his debut album, + (pronounced “plus”), was released in September 2011. It topped the UK and Australian charts, reached number five in the US. It has since been certified eight-times platinum in the UK. The album contains the single “The A Team”, which earned him the Ivor Novello Award for Best Song Musically and Lyrically. In 2012, Sheeran won the Brit Awards for Best British Male Solo Artist and British Breakthrough Act. “The A Team” was nominated for Song of the Year at the 2013 Grammy Awards, where he performed the song with Elton John.

His second studio album, x (pronounced “multiply”), was released in June 2014. It peaked at number one in the UK and the US. It was named the second-best-selling album worldwide of 2015. In 2015, x won the Brit Award for Album of the Year. The same he received the Ivor Novello Award for Songwriter of the Year from the British Academy of Songwriters, Composers and Authors. His single from x, “Thinking Out Loud”, earned him two Grammy Awards at the 2016 ceremony. Song of the Year and Best Pop Solo Performance.

Sheeran’s third album, ÷ (pronounced “divide”), was released in March 2017. The album debuted at number one in the UK, the US and other major markets. It was the best-selling album worldwide of 2017. The first two singles from the album, “Shape of You” and “Castle on the Hill”, were released in January 2017. They broke records in a number of countries, including the UK, Australia and Germany, by debuting in the top two positions of the charts.

He also became the first artist to have two songs debut in the US top 10 in the same week. By March 2017, Sheeran had accumulated ten top 10 singles from ÷ on the UK Singles Chart. This meant he broke the record for most top 10 UK singles from one album. His fourth single from ÷, “Perfect”, reached number one in the US, Australia and the UK, where it became the Christmas number one in 2017. Released in 2019, his fourth studio album, No.6 Collaborations Project, debuted atop the UK and US charts. It spawned three UK number one singles, “I Don’t Care”, “Beautiful People” and “Take Me Back to London”.

Sheeran has sold more than 150 million records worldwide, making him one of the world’s best-selling music artists. Two of his albums are in the list of the best-selling albums in UK chart history: x at number 20, and ÷ at number 34. Beginning in March 2017, his ÷ Tour became the highest-grossing of all time in August 2019. An alumnus of the National Youth Theatre in London, as an actor Sheeran has portrayed a recurring role on The Bastard Executioner, and in 2019, he appeared in the Richard Curtis/Danny Boyle film Yesterday.