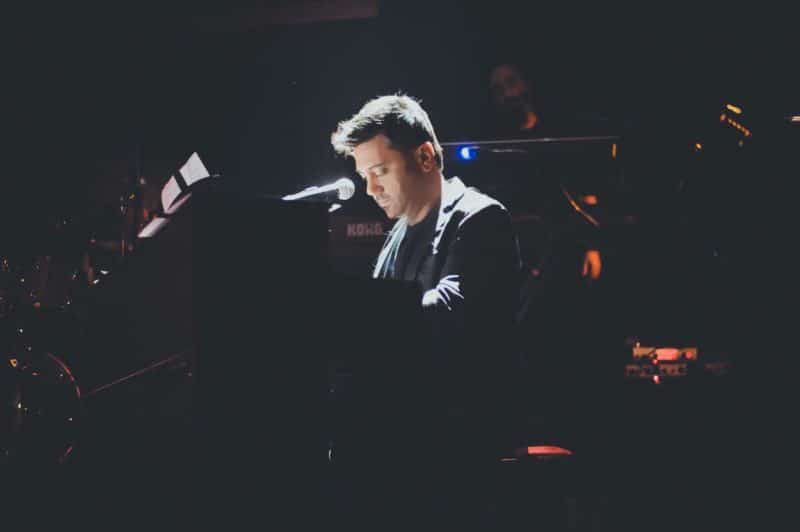 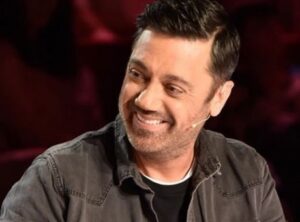 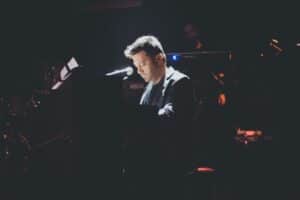 Giorgos Theofanous is found on Facebook as GEORGETHEOFANOUS. His friends are over 45.000 and the account is active, with Giorgos making posts at regular intervals. The posts however are not personalised, since they advertise his latest professional activities. 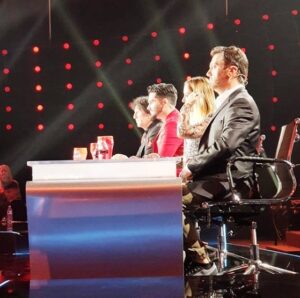 Giorgos Theofanous is found on Instagram as theofanousg. He has  over 35.000 followers and the account is active, with Giorgos having posted over 1000 times. Posting videos with his professional activities is his main activity in instagram. 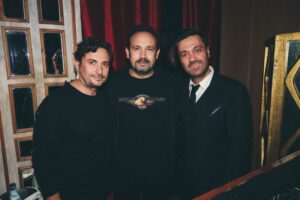 Giorgos Theofanous is found on Twitter as @Theofanousg. He joined twitter in 2010, has 95.000 followers and the account is very much active with over 9000 tweets. His favourite activity is retweeting tweets concerning him and posting videos.

Giorgos (George) Theofanous,born in Larnaca, Cyprus on 9 January 1968, is a Greek-Cypriot composer and producer. He has sold more than two million records and written more than 500 songs in the 1990s and 2000s. Recording artists for whom he has written and produced for include Nana Mouskouri, George Dalaras. His work has received a total of nine Arion Awards, which was an award show by IFPI Greece. He served as a judge on the four seasons of the Greek edition of The X Factor.

He studied guitar, piano, and music theory at the national conservatory of Greece. He continued his studies at Berklee College of Music in Boston, USA, majoring in arrangement. He has received several awards as a songwriter/producer both in Greece and Cyprus. In 1990 he settled in Athens, Greece where he began his career in the Greek music industry. In April 1993, he married Greek singer Evridiki with whom he has collaborated extensively.Together they have one son, Aggelos, who was born in 1996. The couple divorced in 2000.

In 1999, Theofanous put together boy band ONE who became very popular in Greece and Cyprus, reaching platinum sales.

Involvement in the Eurovision Song Contest

George Theofanous has composed three Cyprus entries, debuting in 1992 with singer Evridiki and the song “Teriazoume” which placed eleventh. He and Evridiki were reselected in 1994 with the song “Eimai Anthropos Ki Ego” and finished once again at eleventh place. Finally, CyBC selected Theofanous and his boy band ONE for the 2002 with the song “Gimme” which finished at sixth place. He conducted the Eurovision orchestra for four consecutive Cypriot entries, from 1992 to 1995.